The Walk Free Foundation defines modern slavery as the deprivation of individual liberty for the purpose of exploitation. This broad definition includes many slavery-related practices such as human trafficking, forced labor, debt bondage, forced marriage, commercial sexual exploitation and the sale and exploitation of children.

Walk Free's GSI ranks 167 countries according to the estimated prevalence of modern slavery, using a combination of nationally representative surveys, secondary sources and extrapolation methods that take into account each country's vulnerability to modern slavery.

Obtaining reliable estimates of the extent of the problem of modern slavery is only the first step in eradicating it. Modern slavery will only end after the systematic causes and consequences of the problem are dealt with. First, victims must be identified and get the support they need to leave their situation. Criminal justice mechanisms need to be reinforced and coordinated to successfully prosecute perpetrators. 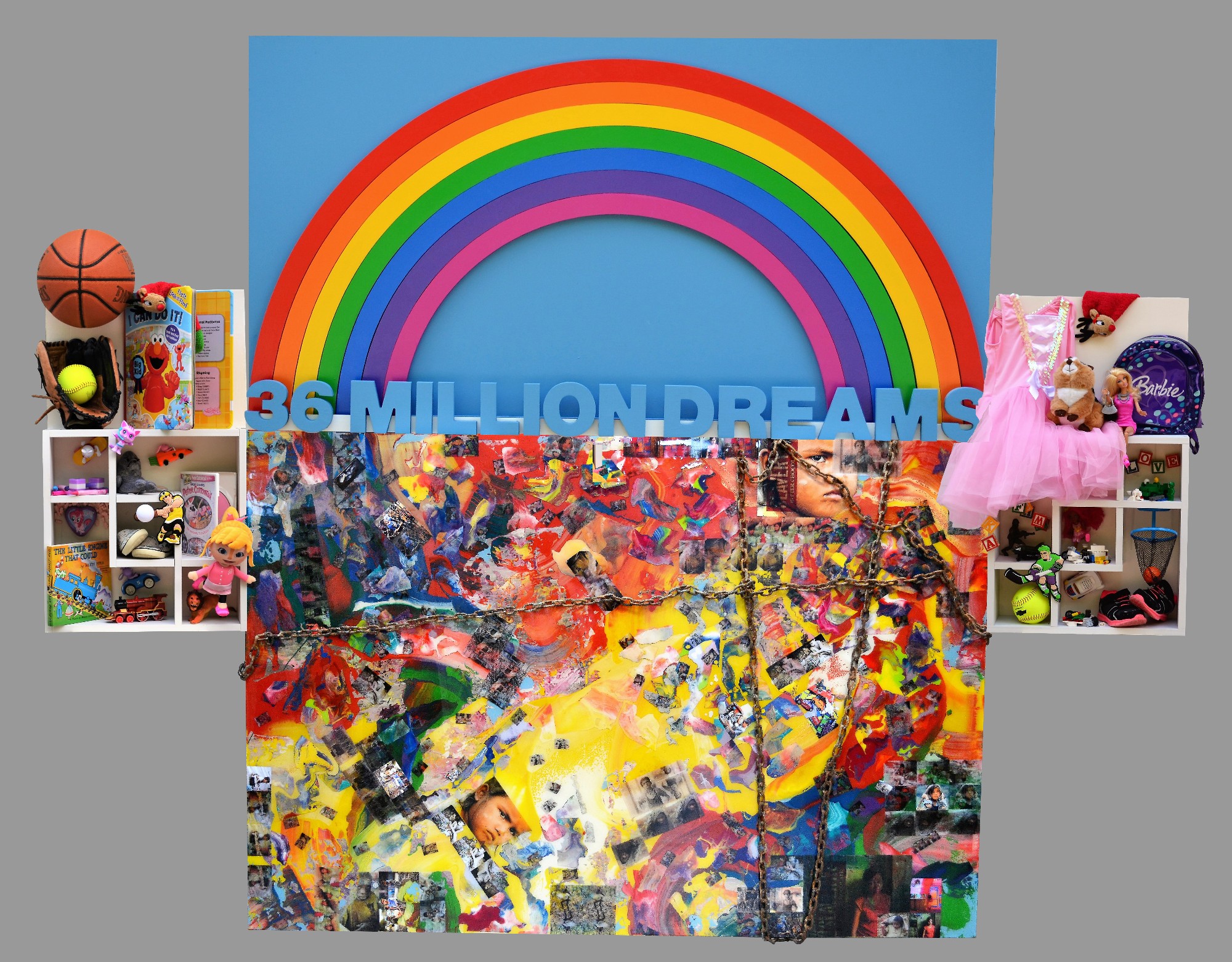